How I would want our Congregation to carry the fire of the love of God and the knowledge of Jesus Christ everywhere. 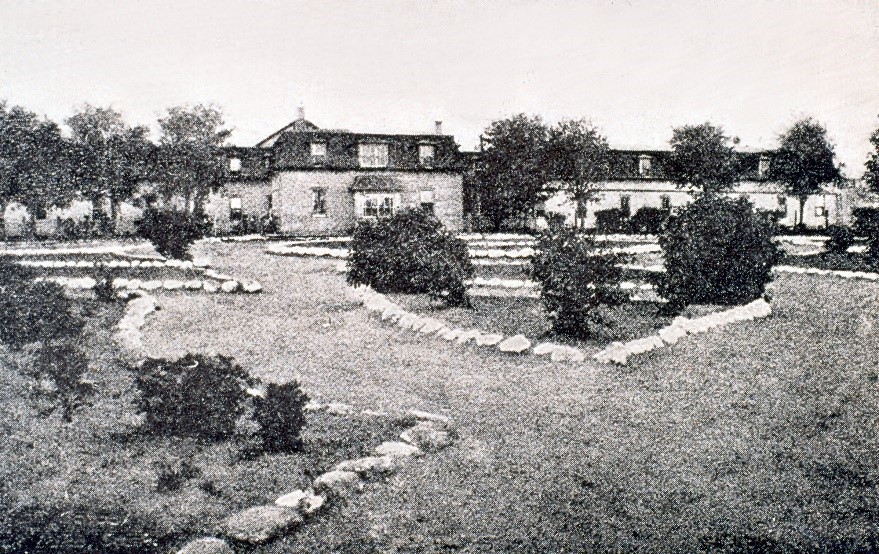 When they finally arrived at 7:00 that evening in Duck Lake, Father Paquette OMI was there to greet them, “This is the school. From now on, it is your home!”  Thus began the Presentation of Mary’s first mission in the West, 50 years after their arrival in Quebec from France.

On a crisp March morning in 1905, seven-year-old Alice Gervais could hardly contain her excitement.  A new teacher was coming to Stobart Roman Catholic Public School and that new teacher was a nun!  “I left for school with joyful anticipation,” she recalled many years later. Alice was the first Duck Lake resident to enter religious life and the first vocation from the West for the Sisters of the Presentation. Many girls from the western prairie towns and parishes answered God’s call and became sisters of the Presentation.For decades afterwards, the Sisters simply responded to requests by people who relied on them to give their children sound academics, to pass the faith on to them, and to positively influence their growth into contributing members of society. The people of Saskatchewan and Manitoba, especially, owe much to the vision and dedication of the Sisters for their significant contributions to the fabric of society, especially in the education of children and teens, in nurturing music culture, and in the promotion and preservation of French language and heritage. 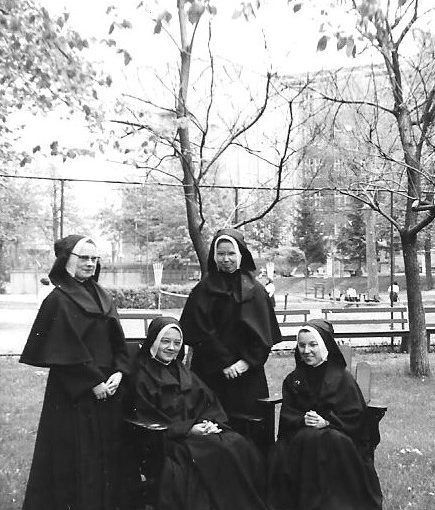 Most of the Sisters devoted their lives to teaching in Catholic and public schools, many of them for more than 35 years. Often operating under extremely difficult conditions, they worked with heart and soul. Wherever they went, they went beyond basic classroom instruction to offer their students opportunities such as music lessons, choirs and musical productions, public speaking competitions, French lessons, catechism, home economics, and business classes. They also cared for hundreds of children in boarding schools, including many orphans, and offered them a sense of belonging through membership in religious organizations and other clubs.

Often operating with little or no government funding, the Sisters’ schools and projects survived and thrived through sacrifice and hard work, and with the support of those who believed in the importance of Catholic education and in the Sisters themselves. In living out their vocation to make Jesus Christ known and loved by all, the Sisters responded as best they could to the struggles, challenges and needs of the world around them. 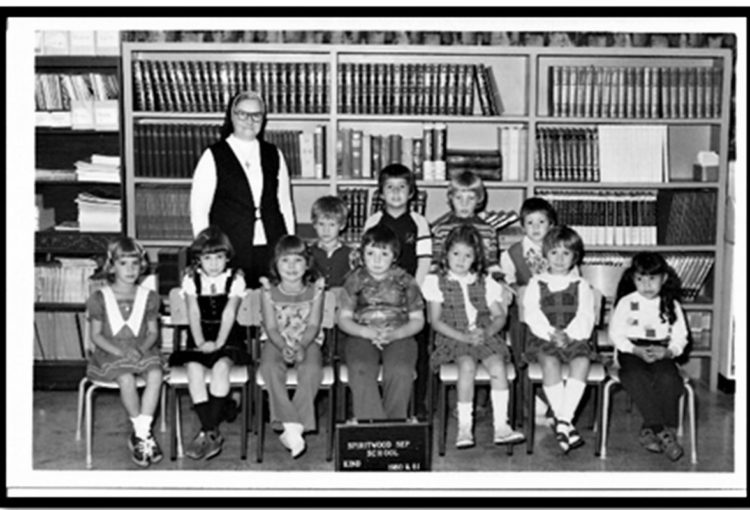 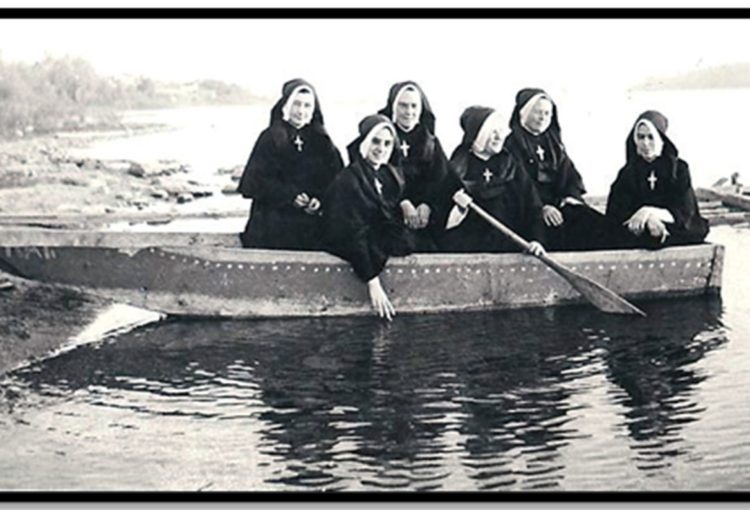 The Prince Albert Province: Since 1948

The Presentation of Mary established the “Province of Prince Albert” in September 1948, with its own administration and finances, no longer simply a region within the St-Hyacinthe Province. The new Province was responsible for 10 Houses (127 sisters). Sister Ste-Lutgarde was the first Provincial Superior. She fulfilled her mandate as a wise spiritual leader and able administrator until 1961.

When the first 12 Sisters of the Presentation in Western Canada stepped off the train in Duck Lake in 1903, they could not have predicted the vast changes in the church and world over the next century. They were merely responding to a persistent call to service, courageously leaving behind comfort and familiarity to make Jesus known and loved by the children in their care. In the 118 years since, they have served in Western Canada, successfully navigating the ever-changing landscape in a spirit of service, sacrifice, and faith. The wide open spaces of the Prairies reflect their resilience, their capacity to love freely as generous and joyful servants.

They have always had a close connection with the Church community, with the families of their cities and towns as they continue their mission of listening and journeying with compassion to people who are wounded, struggling, searching for God’s love.

They are in close relationship with our God of the open spaces, the prairies and the forests with Mary and Joseph as their guide and protector with Jesus Christ at the heart of their life.

“Sometimes I think of the future of our Congregation and what it will be like in the mid-21st century.  In my heart I firmly believe it will be thriving healthily but there will be something different and something new. It will be much younger, more mobile and less white (predicting growth in vocations outside the Western world). I also believe we will hear the word ‘mission’ with greater resonance. Is not mission, according to Marie Rivier, the call to work with Christ in a fractured world?”

– Sister Sidonie Goeujon, now 99 years old, speaking in 2005 at a vocation day at the Discernment House in Saskatoon –